We provide customers with quality products and provide high-quality services

Use Of Round Duct Machine

In the ventilating system, ducting equipment is very common and have various application. Therefore, it is of great necessity to look into the formation of  these tubes, which are processed by round duct machine.The tube is mainly used to connect the air circulation between the two places and plays a role of ventilation. The most widely used round duct machine is spiral duct (stainless steel and galvanized iron) on the market. 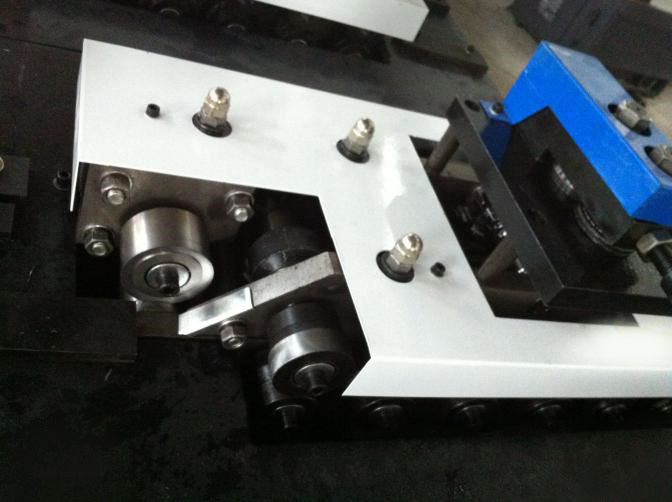 
As the iron sheet is prone to chemical reactions in various environments, which causes corrosion and rust. And zinc hardly changes in dry air. In humid air, a dense zinc carbonate film forms on the zinc surface. The round duct machine is mainly coated with a layer of zinc on the duct's iron sheet to protect the iron sheet. After the zinc coating is passivated, dyed or coated with a light protectant, it can significantly improve its protection and decoration.


The installation of the round duct machine significantly reduces the connection points between the tube and the pipe and minimizes leakage at the joints of the pipe. The typical spiral duct length is 3 ~ 6m, while the length of a typical rectangular duct is only 1 ~ 1.5m; and only one pipe connection is needed to connect two spiral ducts, while the connection of traditional rectangular ducts often requires a completely independent double flange system.


Round duct machine have a wide range of applications. Purification system air returning duct, central air-conditioning ventilation duct, industrial supply and exhaust ventilation duct, environmental protection system suction and exhaust duct, mine exhaust gas pipe, mine coated cloth duct, etc. Spiral ducts are classified as ducts because they were first used for ventilation and cooling. This is a name set according to its purpose, but it can also be used elsewhere, even for drainage, draining liquid or as a container so that it cannot be called an air duct. Named according to the structure, it should be called a spiral caulking thin-walled tube. Since it is mainly made of metal, it is called a spiral caulking metal tube. If you name it by material classification, there are probably these names: galvanized (iron) spiral tube, stainless steel spiral tube, aluminum spiral tube, or to distinguish it from existing stainless steel tubes, it can be called ultra-thin stainless steel tube because It can be rolled from 0.3 mm or thinner stainless steel strip.

How long is the lead time?